Gazpacho is a traditional cold soup from Andalusia, Spain. The most well-known version of gazpacho is from the city of Seville, which is made with tomatoes, cucumbers, bell peppers, garlic, bread, olive oil, and vinegar. It is typically served chilled and is a popular dish in the summer months. The ingredients are blended together until smooth, then chilled in the refrigerator before serving. Some variations of Seville-style gazpacho may include additional ingredients such as onion, red pepper flakes, or watermelon. It can also be garnished with diced vegetables such as tomatoes, cucumbers, and peppers. 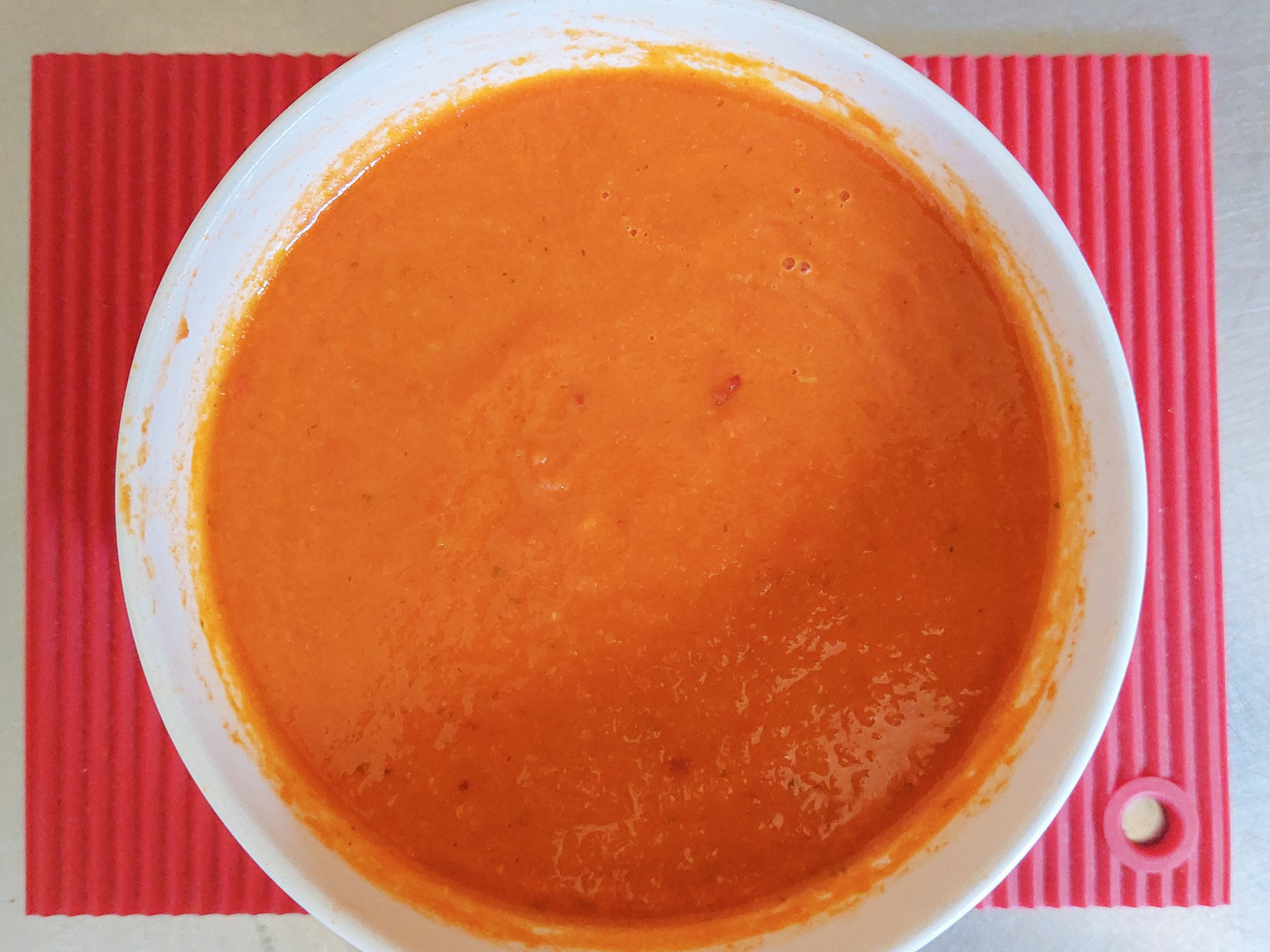 Here is a recipe for traditional Seville-style gazpacho:

In a blender or food processor, puree the tomatoes, cucumber, bell peppers, and garlic until smooth.
Squeeze out the excess water from the bread and add it to the blender, along with the olive oil and vinegar. Blend until everything is well combined.
Season with salt and pepper to taste.
Chill the soup in the refrigerator for at least 2 hours, or overnight for best results.
Before serving, give it a good stir and adjust the seasoning if needed.
Serve chilled and garnish with diced vegetables such as tomatoes, cucumbers, and peppers if desired.
Note: You can add some diced vegetables like onion, red pepper flakes or even watermelon for a variation of the recipe.

We use cookies on our website to give you the most relevant experience by remembering your preferences and repeat visits. By clicking “Accept”, you consent to the use of ALL the cookies.
Do not sell my personal information.
Cookie SettingsAccept
Manage consent

This website uses cookies to improve your experience while you navigate through the website. Out of these, the cookies that are categorized as necessary are stored on your browser as they are essential for the working of basic functionalities of the website. We also use third-party cookies that help us analyze and understand how you use this website. These cookies will be stored in your browser only with your consent. You also have the option to opt-out of these cookies. But opting out of some of these cookies may affect your browsing experience.
Necessary Always Enabled
Necessary cookies are absolutely essential for the website to function properly. These cookies ensure basic functionalities and security features of the website, anonymously.
Functional
Functional cookies help to perform certain functionalities like sharing the content of the website on social media platforms, collect feedbacks, and other third-party features.
Performance
Performance cookies are used to understand and analyze the key performance indexes of the website which helps in delivering a better user experience for the visitors.
Analytics
Analytical cookies are used to understand how visitors interact with the website. These cookies help provide information on metrics the number of visitors, bounce rate, traffic source, etc.
Advertisement
Advertisement cookies are used to provide visitors with relevant ads and marketing campaigns. These cookies track visitors across websites and collect information to provide customized ads.
Others
Other uncategorized cookies are those that are being analyzed and have not been classified into a category as yet.
SAVE & ACCEPT